This Black Skimmer had to dodge some of the local ground traffic as he was buzzing the tower. ” Talk to me Goose”….

Another photo from my most excellent Skimmer adventure with Matt and Susan.  Focused on this one from a distance as he was flying with two other Skimmers.  When the 1DX locks on focus it doesn’t let go.  This was photo #32 out of 37 shots of him, all of which were in focus.  Some minor cropping to the wide format.

My Skimmer addiction continues.  One of my goals for the year was to get a few decent Black Skimmer photos.  The bonus would be to actually get some skimming and not just flying around like last year.  I’ve exceeded my expectations on the Skimmer front and hit the motherload in Freeport, TX.  More Skimmers actually skimming than I’ve ever seen before in one place.  I was really bummed with the pond at Bryan Beach drying up but was thrilled with all of the birds along the road on the way there.   Skimmers are amazing to watch as they fly along the water with their lower bill gliding along waiting to grab their prey.  The actual catching of the fish happens in a blink of the eye when they whip their head downward when their lower bill comes in contact with a fish and the upper bill snaps down.  I also enjoy their “barking” sound as they fly away.

Here are some more of my favorites over the last couple of weeks.  All taken hand-held while sitting near the water’s edge.  Not my favorite position as the ‘ol legs fall asleep after a while.  Tried to use the ground pod a couple of times but not practical with the action coming so fast from both directions.  Handholding the camera was the best solution.  My 100-400 worked very well as they got very close and frequently had to zoom out.  At times they would come within about 10 ft of me.   I typically use +2/3 to +1 exposure compensation with flying birds near water but their white heads would get over exposed with those settings so I switched to partial metering with no exposure compensation.

Good times were had by all, except for the fire ant attack.  Felt like old times hanging out with Sheldon again. 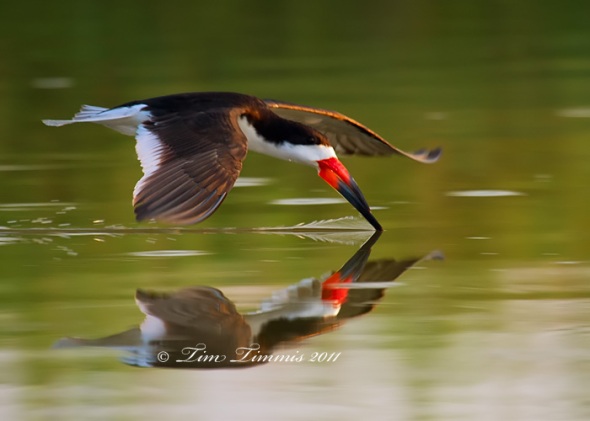 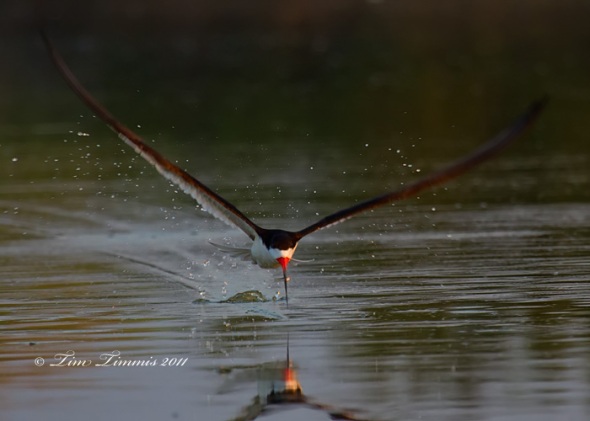 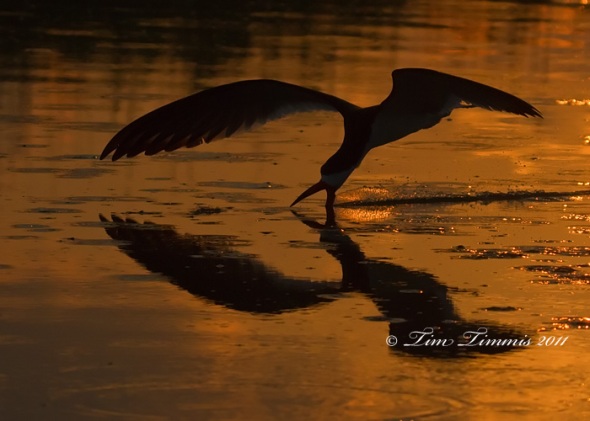 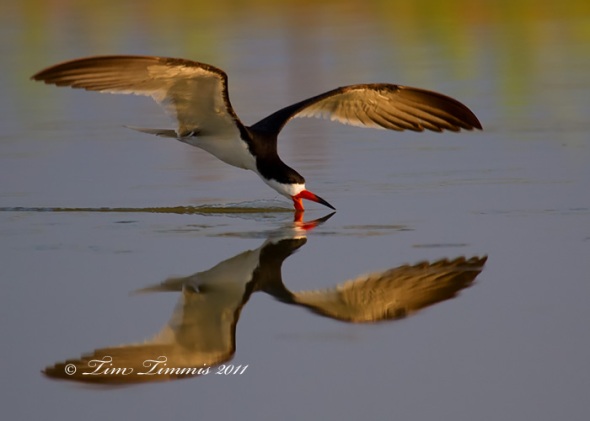 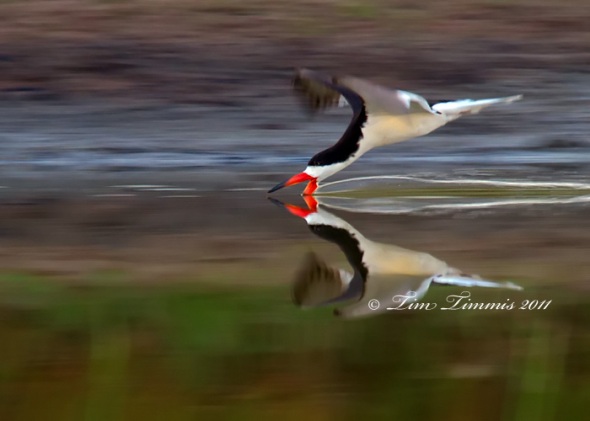 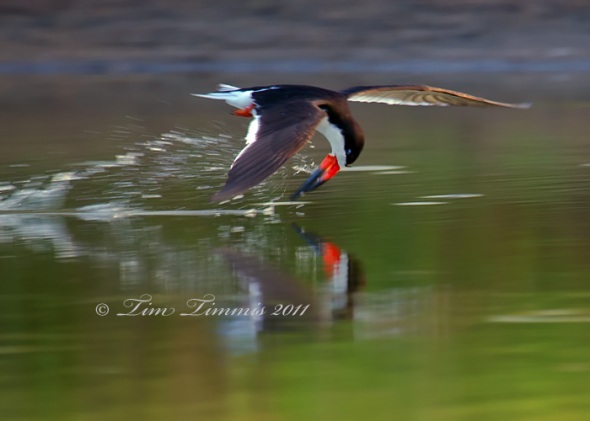 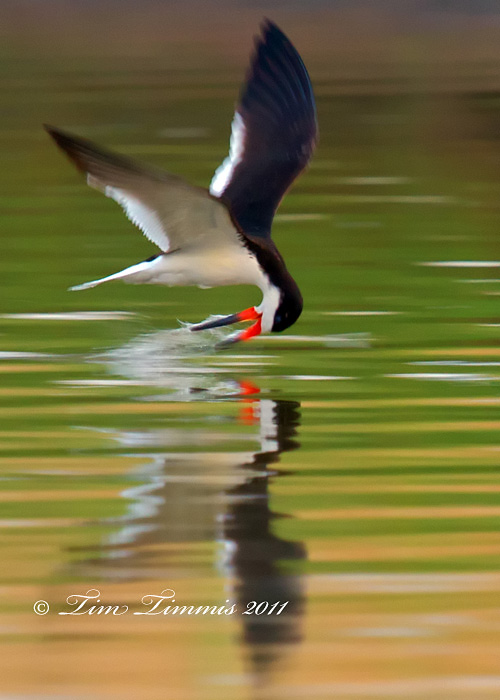 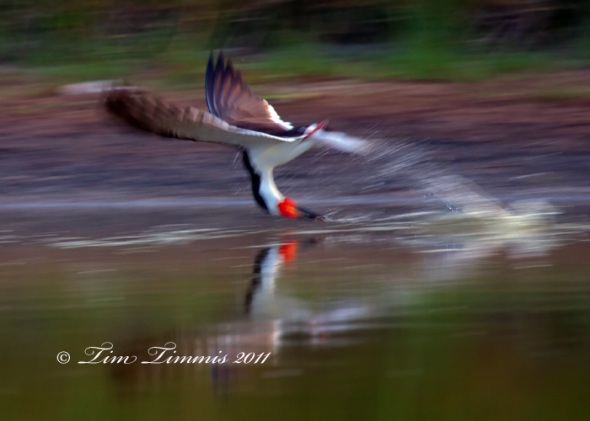 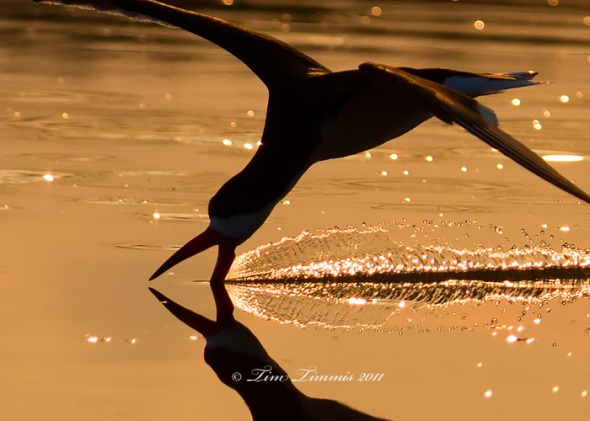