One With the Flock

Have to share some details and photos about my unique adventure on Sunday (3/7/21) at Bolivar Flats Audubon Shorebird Sanctuary on the Texas gulf coast in search of American Avocets.  Needless to say, I found just a few.

While walking along the beach as the sun came up, there were a couple of flocks of avocets off shore but they wouldn’t have been worth the effort to photograph so decided to keep going to see what was around the corner.  Found a group of white pelicans with some avocets feeding around them.  Took the first photo with handholding my rig with ground pod/Wimberley head attached while deciding where to lay down.

The avocets were working their way to my right but couldn’t get upstream without spooking them so decided to lay down in the opposite direction in anticipation that they would eventually move that way.  Laid down at the water’s edge of a sandbar and focused on flight shots as more and more avocets were coming in to join what soon became a feeding frenzy.

The enlarging flock eventually reversed course and headed in my direction.  During that time, the tide was starting to come in and my sandbar ended up under water and I felt water getting into my waders.  At 53 deg F air temp, 15 to 20 mph winds and 59 deg water temperature, it got really cold really fast.  Tried to back up a few feet to find dry ground but looked behind me and there was no sandbar in site for over 50 ft.

With a flock of several hundred avocets heading my way, had to make the decision to get up to save my frozen body parts or grin and bare it.  As my ground pod filled with water, figured that it couldn’t get much worse so stayed put as the flock was nearly upon me.  When avocets feed, they put their head in the water and use their long bills to rake across the sand to find invertebrates.  They just kept feeding and getting closer and closer.

Eventually they were within 20 ft of me and just moved around me and kept feeding.  Was very cool to be surrounded 360 deg. by one of my favorite birds.  Don’t know if it helped but I was in full camo with the hood of my sweatshirt pulled over my head.  One of the major advantages of photography using a ground pod is that the birds don’t recognize you as a person.

At this point, I became “one with the flock”, which was an amazing experience.  I’ve had avocets all around me before but it was a handful, not a full flock.  Got a couple of photos that may be photo contest worthy but would have loved this experience if I didn’t get any photos.

It was challenging to photograph them that close as I couldn’t shift my position without moving too much in fear of spooking them.  Eventually switched to F16 for more depth of field but it didn’t help much at that distance.  The white pelicans also joined the fray and flew about 10 ft over me with one landing very close.  Slowly rotated my ground pod around to get a couple of shots of him.

Was so focused and in the zone that I didn’t realize my ground pod was floating in the water and had shifted so that the back end was down into the sand under the water with the front end up resting on the bottom of my 500mm lens.  With my gimbal head adjustments being loose for shooting, it just floated up in the water.  Pulled it back down and locked it into place for a few seconds to stabilize it when I realized that the salt water was lapping at the bottom of my camera.  Shifted the camera up slightly to get it out of the water and then my lens raincoat was in the water.

Didn’t take a rocket scientist to say it was time to get up quickly, which was easier said than done with my waders/clothing full of water and my desire to not dunk my gear.  Usually grab the base of my ground pod to help get up but in this case, didn’t want to move/splash my camera/lens so got up next to my gear as water poured out of my jacket.  Slowly made my way back to my car while water was squishing in my wader boots.  Water just poured out of my waders when taking them off.  Removed my camera raincoat and put my camera in the passenger seat for the drive back to the ferry.

After getting on the ferry, noticed that there was water dripping out of my lens hood.  Removed the hood and saw that the bottom part had been in the water.  Took off the Lenscoat neoprene covers on my lens to dry it off.  Took a couple of hours to clean up myself and my gear but was well worth it.

As the year comes to a close, it’s time to reflect on 2019 and what’s to come in 2020. My photography goals for 2019 were to get out and shoot more than in 2018 and try to improve the quality of my photos.  Made some progress on both of those goals.

Yellowstone in winter was the highlight again this year, along with several local trips to the gulf coast/surrounding area. Looking forward to seeing what 2020 will bring. It’s going to be an interesting year for sure.

Here are some of my favorite photos from 2019.

Great egrets from High Island rookery that made the top 100 in Audubon’s photo contest.

Yellowstone coyote jumping up the hill towards us. Off the charts experience. 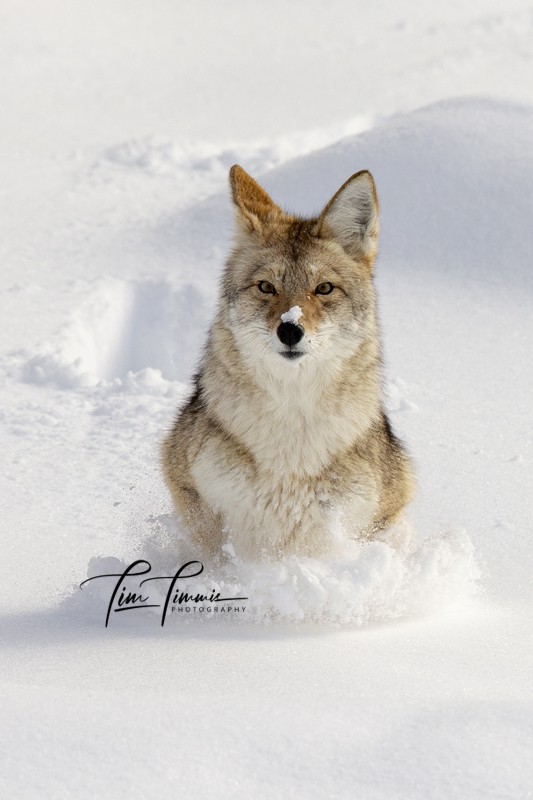 Black-necked stilt posing for me at Bolivar Flats

Thousands of American Avocets on the shoreline at Bolivar Flats with my group from Galveston’s FeatherFest. 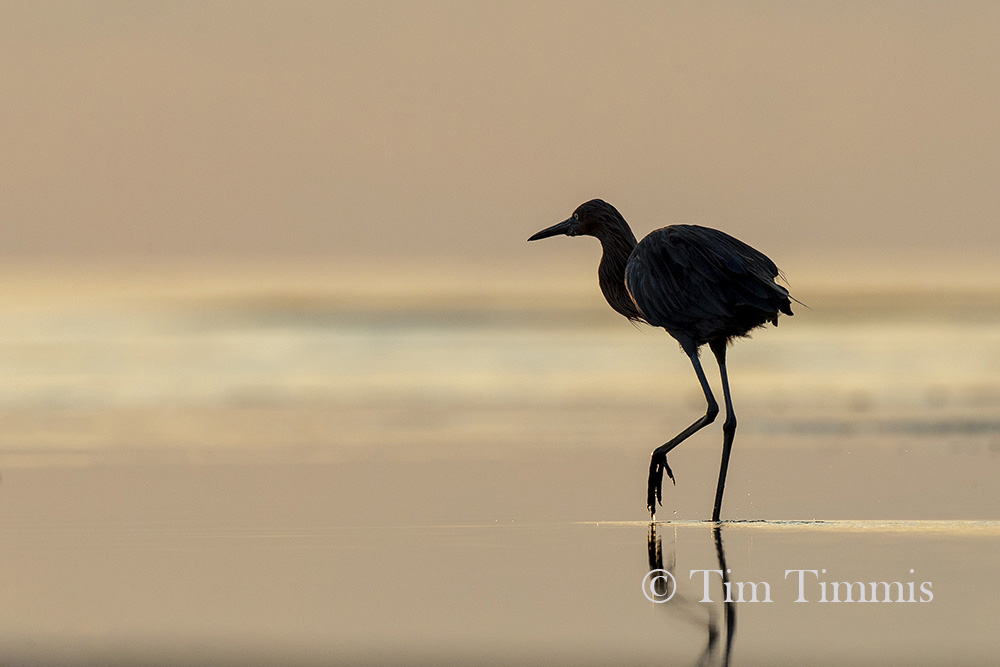 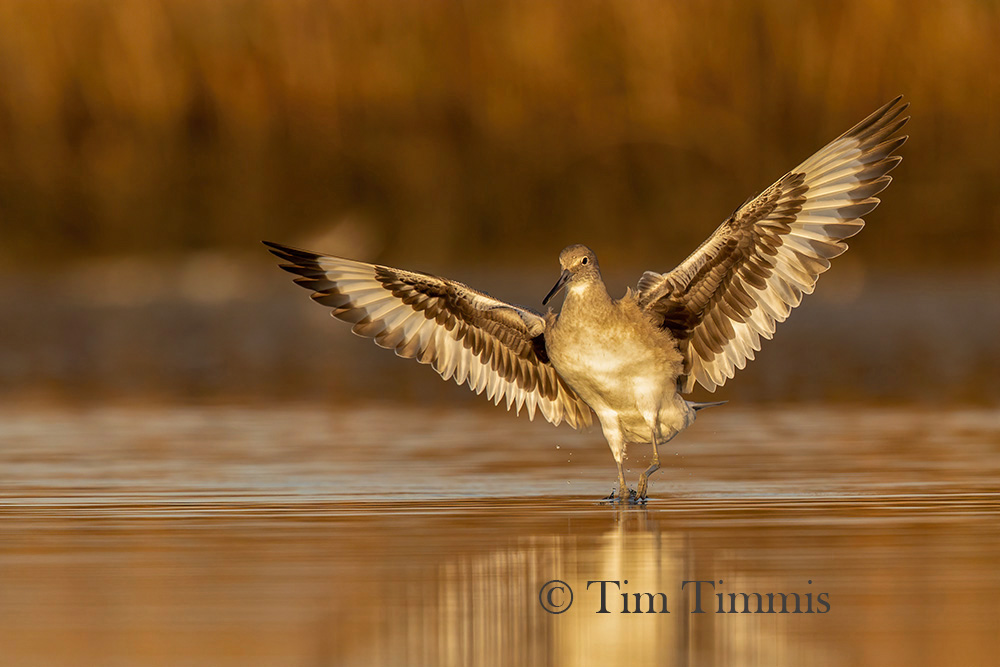 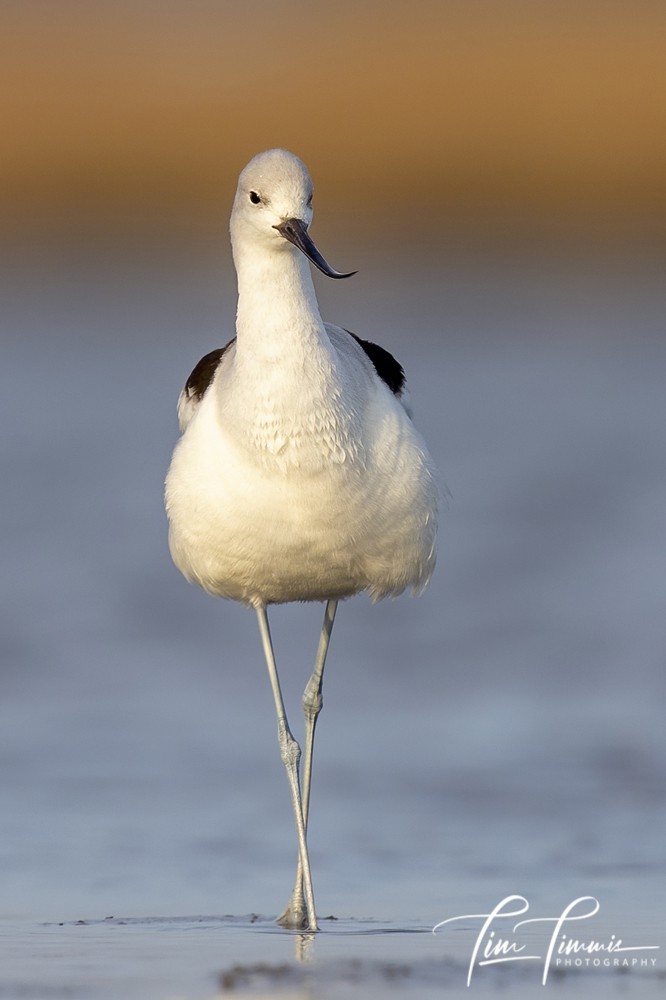