As 2014 comes to a close, I wanted to share some of my favorite photos from this year.  It was challenging for me to get out and shoot on a routine basis but ended up with some photos that made it worth while.

Highlights in 2014 included seeing the Sand Hill Crane migration in Nebraska, leading successful workshops and field trips at Galveston’s FeatherFest, getting published again and finally upgrading to a pro series camera.  Now that I have all of the tools, just need some more trigger time to further develop my skills.

Thanks to everyone around the world that checked out my blog and especially to those who left some comments along the way.  Appreciate your support.  Looking forward to more wildlife photography in 2015. 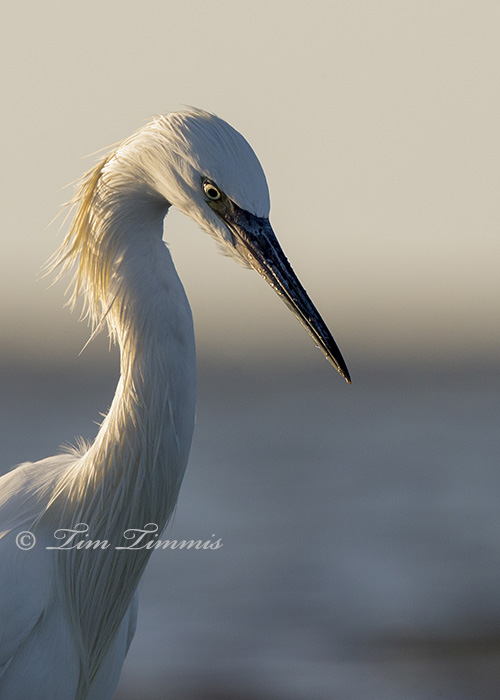 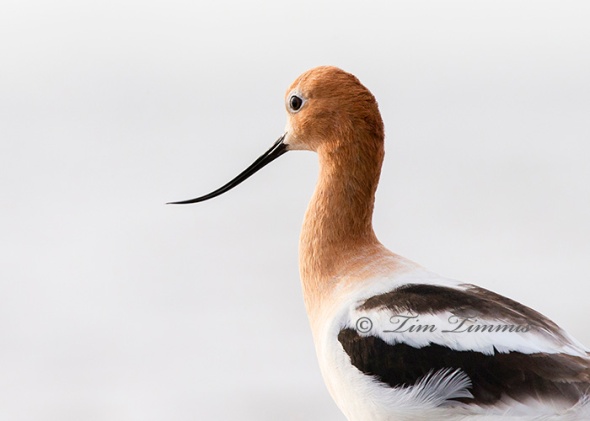