The second field trip that I led at FeatherFest this year was to East Beach on Galveston Island.  It was another early morning and we got there right at sunrise.  Had 12 of us total with a larger bus than the day before.  We found a flock of Black Skimmers near the jetty with a few seagulls mixed in.  Also found a cooperative Tri-colored Heron fishing near the jetty.  It went well except for Beth’s 7D not responding soon after we arrived.  We tried changing batteries, lenses, memory cards, etc. but no luck.  I let her borrow my 7D and 500mm lens, which could be a problem as I sense a little 500mm fever coming on. 😉   Her camera started working again once we got back on the bus, go figure.

Spent the first hour of so on East Beach and then headed further north on the east end of the Island when the action at the jetty slowed down.  We found a group of Avocets in the distance but they weren’t moving around much.  We sat down and got a few decent shots of Willet’s flying around along with Black Necked Stilts hopping around on one leg.

My trusty assistant, Ed, suggested that we head to the pier area behind Joe’s Crab Shack near the Strand.  It worked out great with a shrimp boat coming into the dock as we walked up.  Brown Pelicans were all over the boat trying to catch scraps that the crew discarded.  My 500mm lens had too much reach and ended up getting lots of head shots.  Everyone had some great photo op’s including a Snowy Egret and a Black Crowned Night Heron.  It worked out well that we kept searching for where the birds were the most active.

Thanks to everyone that signed up for this field trip.  It was sold out and everyone appeared to have a good time, including me.  Thanks again Ed for your help and recommendations along the way. 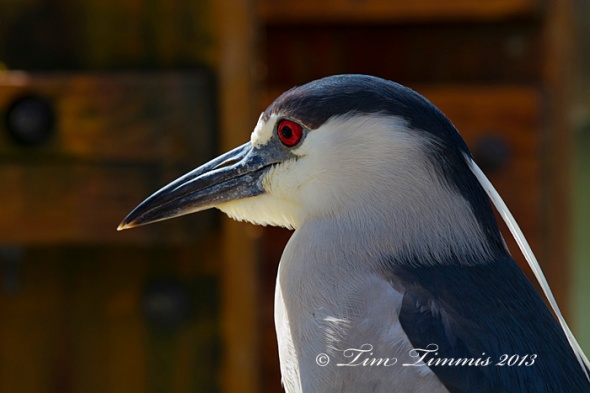 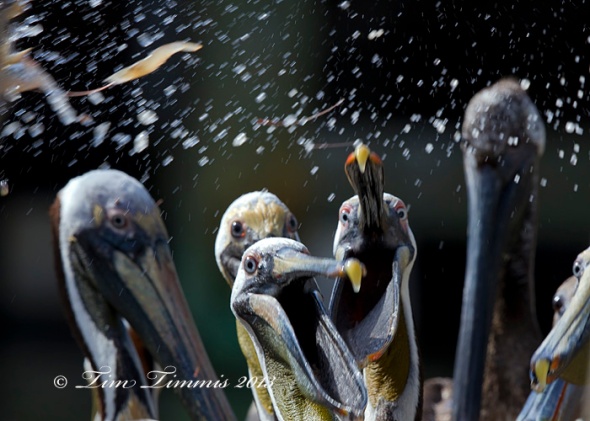 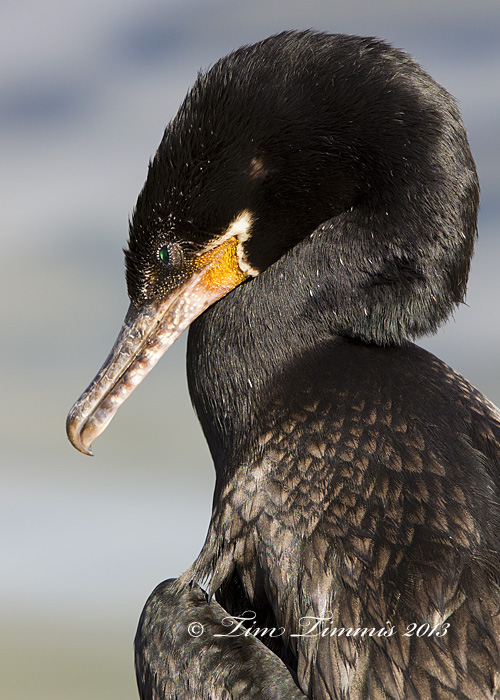 This entry was posted on April 21, 2013 by Tim Timmis. It was filed under Birds and was tagged with Canon 500mm F4 IS II, Canon 7D, Galveston, Galveston's FeatherFest.