Had a great time at Wings Over Houston this year.  It’s always good to see the warbirds along with the modern jets.  One of my goals this year was to try to get a vapor cone shot of the F18 as it approached the sound barrier.  Didn’t think that there would be enough moisture in the air but it was much better than last year.  Ended up getting the shot.  Also spent some quality time early in the morning shooting the static displays with some decent morning light.  Used a combination of spot metering and negative exposure compensation to get the look that I wanted.  I’m also very pleased with the B-25 bomber as it was passing through the smoke.  Good times….

B-25 bomber passing through smoke from pyro bombs. 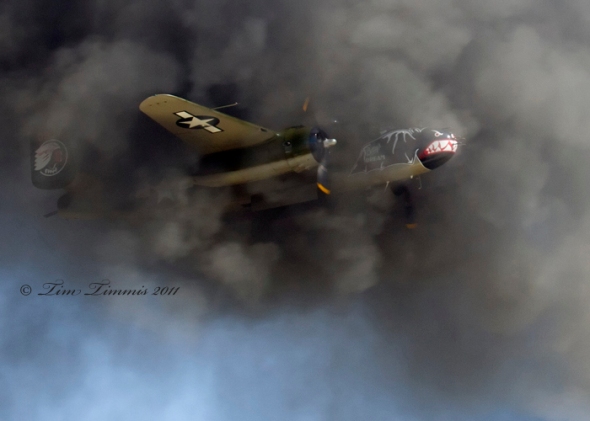 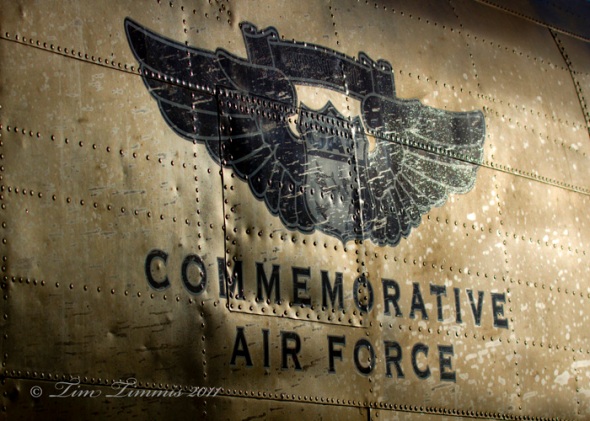 F4U Corsair with wings up 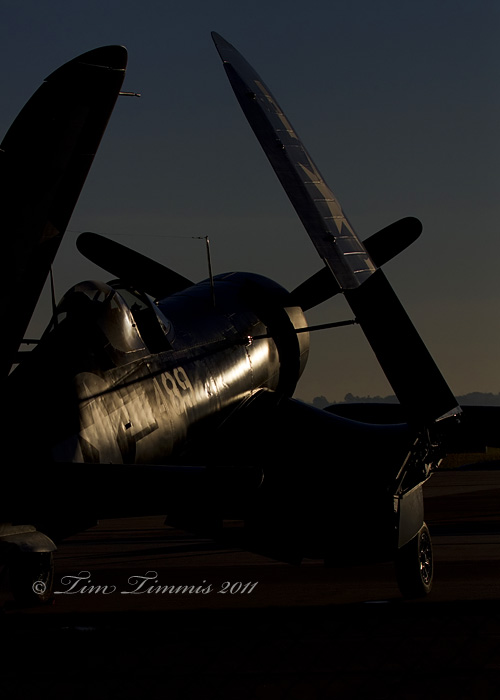 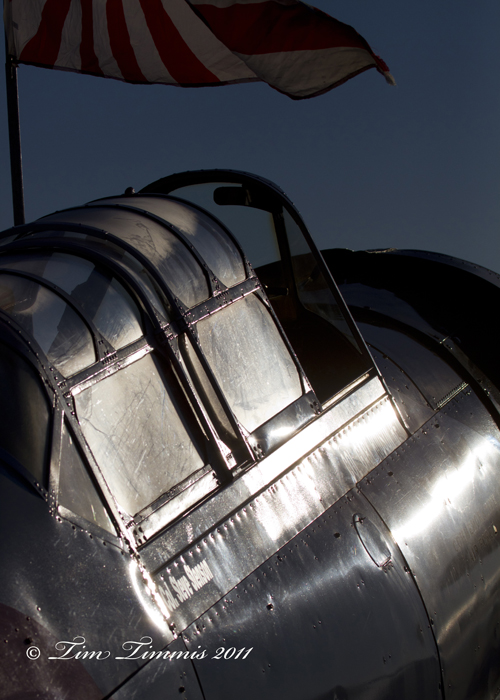 Mig 17 at take-off with after burners on