Now for something different… I’ve been busy lately, but not with my usual bird pictures.  Got an opportunity to shoot at a Bridal Shower, which was a first for me.  My daughter’s college roommate, Lisa, is getting married, my daughter is a bridesmaid and my wife made the centerpieces for the shower.  They had the shower at the South Shore Harbor Country Club in League City, TX.  It was a great location but a challenge from a photography perspective with all of the windows.  I’m still a rookie at taking indoor photos with flash so this was good practice.  Kept the flash on-camera and bounced it off of the ceiling.   Tried some shooting in aperture priority with positive exposure compensation, manual mode and automatic mode.  I really need to get a F2.8 wide angle some day.

My biggest regret for the day was not eating more.  The food was excellent but I was a little busy with taking over 700 photos. 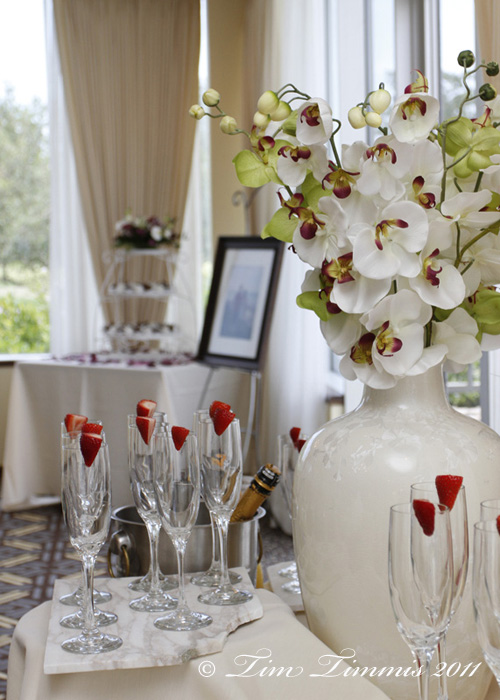 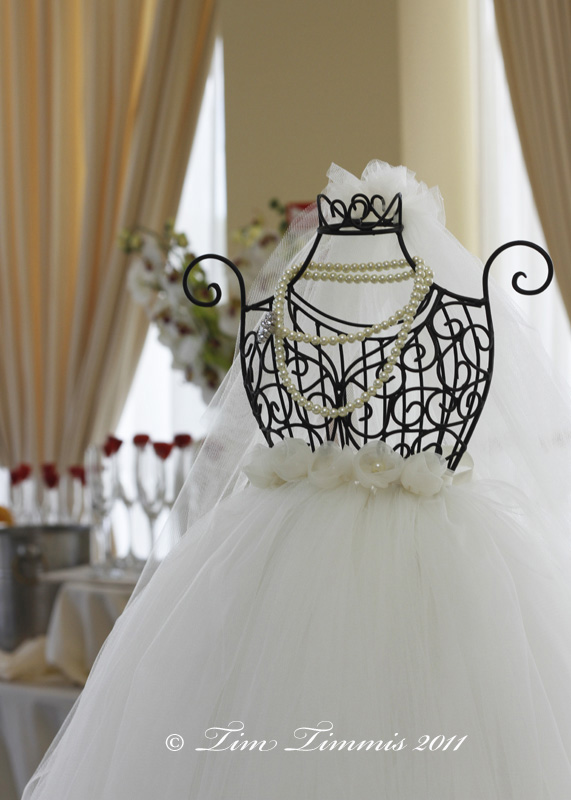 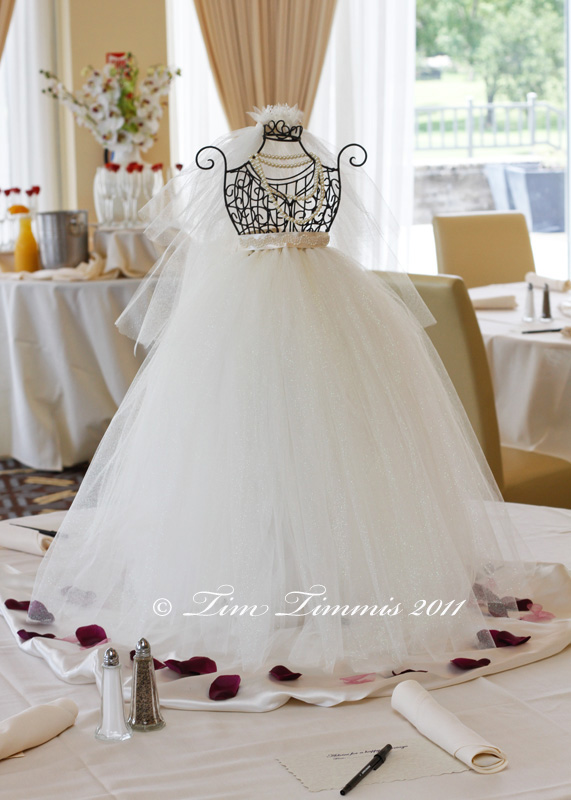 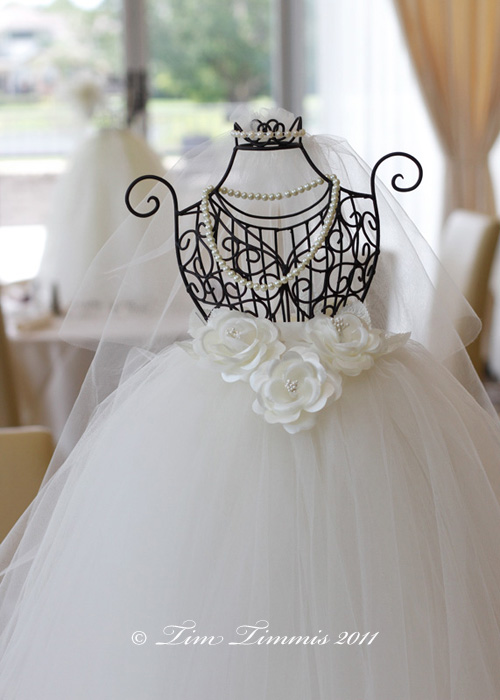 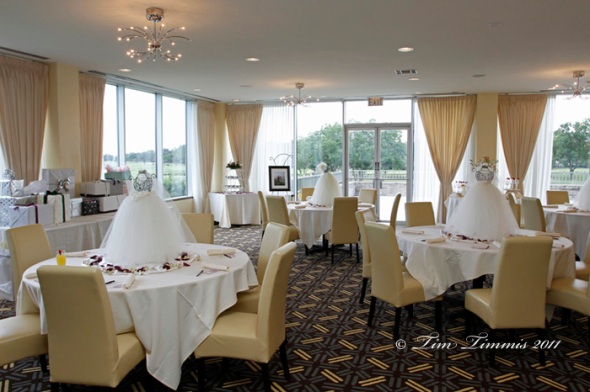 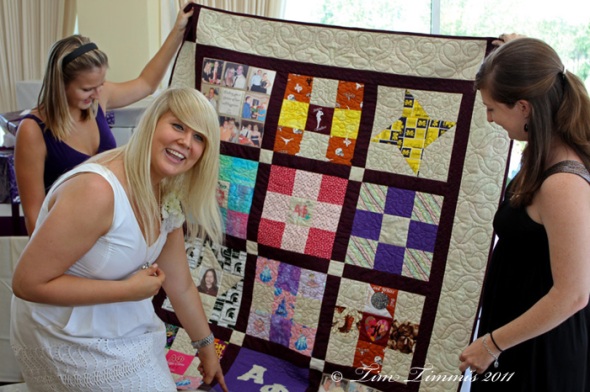 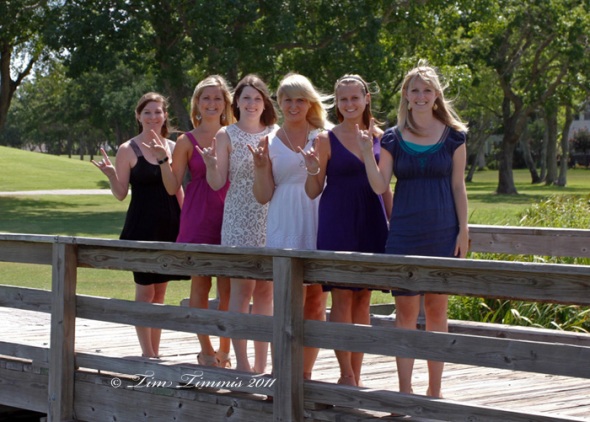 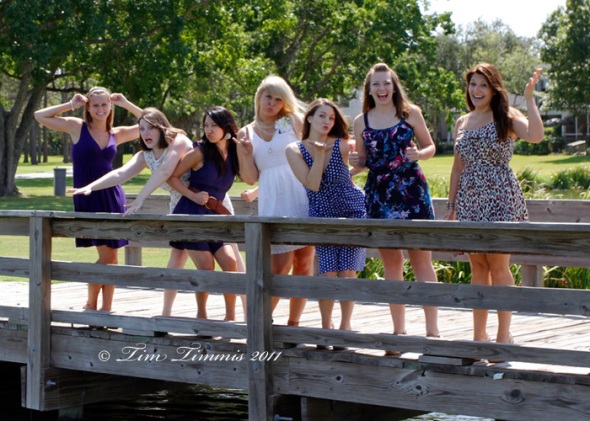 This entry was posted on July 19, 2011 by Tim Timmis. It was filed under Bridal and was tagged with Bridal Shower.