Got buzzed by this Caracara while walking back to my car along the shoreline at Bolivar Flats on the Texas Gulf Coast last weekend.  Picked up my camera with the ground pod/gimbal head still attached and started shooting away.  Had to eventually take the camera off so that it was lighter to handhold.

It’s fun to see the migrating raptors back in SE Texas.  Lots of photo op’s this time of year.

Brown Pelicans in a Blur

I’ve been in a major creative funk lately with it being several weeks since I’ve gone out to take wildlife photos.  Life gets in the way sometimes with business travel,  some dental issues, lots to do around the house and getting a new computer.  I’ve been working on a blog post about my journey to find a new computer and will share that later.  Also the weather in SE Texas hasn’t been cooperating on weekends for the last 8 weeks or so.

Decided to go to the Texas City Dike a couple of weeks ago to create some abstract wildlife photos with some slow shutter speeds.  Made it to the dike before sunrise and waited until I could focus on brown pelicans that were diving for fish.

Used shutter priority to slow the action down while creating some interesting blurs.  It’s fun but challenging to try this technique.  You won’t get the same photo twice as each shot is dependent on how fast you are panning with the bird and what the bird is doing, which is part of the fun.  Went back the following weekend to crank it down even further to 1/10 sec.

Taken with Canon 1DX and Canon 500mm F4 IS II with 1.4X III teleconverter, handheld out my car window 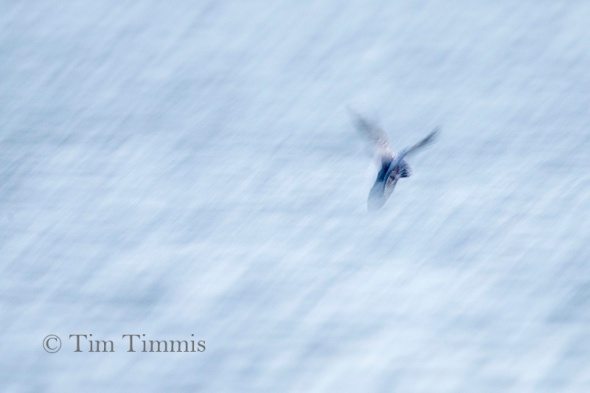 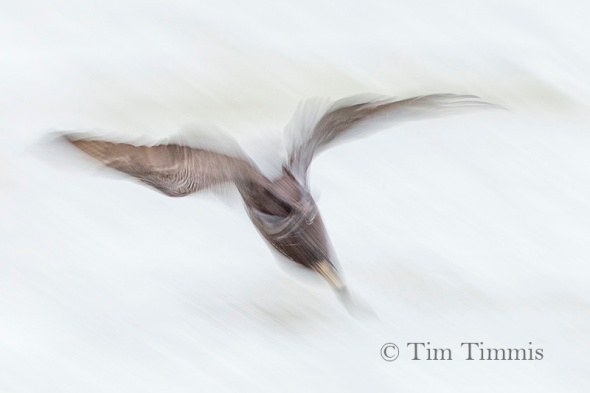