On this recent trip to Bolivar Flats in Texas, the reddish egrets were out in force, including two white morph’s.  I was guiding Bruno from San Diego, who hadn’t seen a white morph before so it was great timing.  They danced around right in front of us and both ended up catching some very large fish and had a close encounter with a brown pelican.  More photos to come. 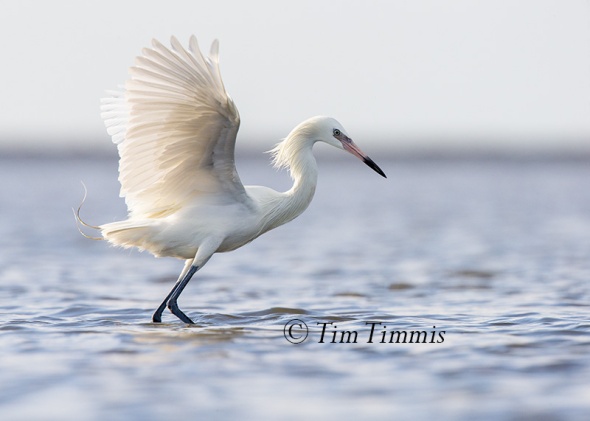 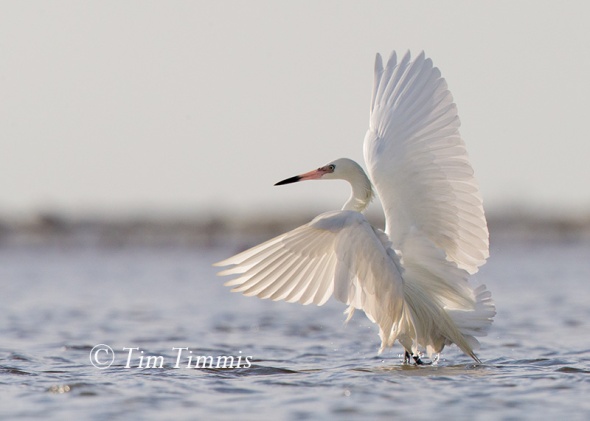