Found two White Morph Reddish Egrets at Bolivar Flats last weekend while guiding my old buddy Newton.  He brought along Ruth Hoyt, who is an excellent professional photographer/guide at south Texas ranches, like Laguna Seca, where I first met her.  It was great to see both of them again.

The tide wasn’t low but the birds were out in force.  We started with a group of Willets and other small shorebirds with a lone Avocet nearby.  There was a group of Avocets within striking distance but they were spooked and took off.

This White Morph was striking some nice poses with his feathers all perked up as he was checking out the other egrets. 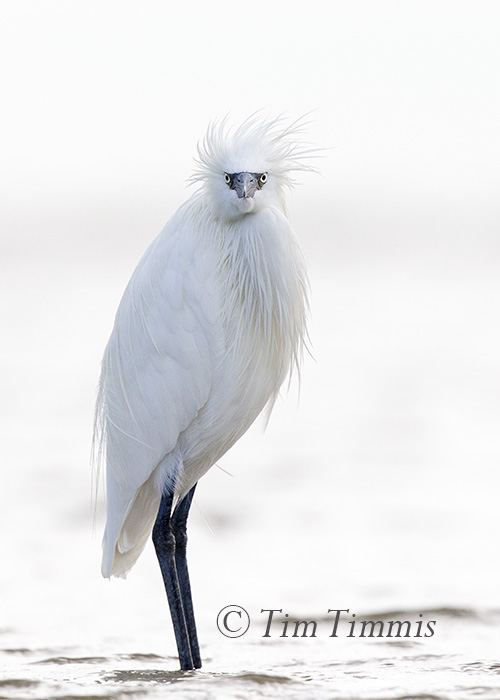 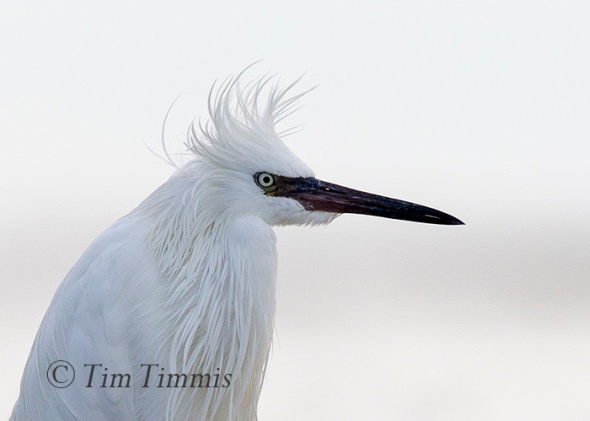