Brown Pelicans were out in force last weekend at sunrise along the Gulf coast.  They would come close to shore diving for fish.  Had a blast tracking them as they flew in and dove into the water.  The take-off’s were fun as well.  Good opportunity for some action silhouette shots. 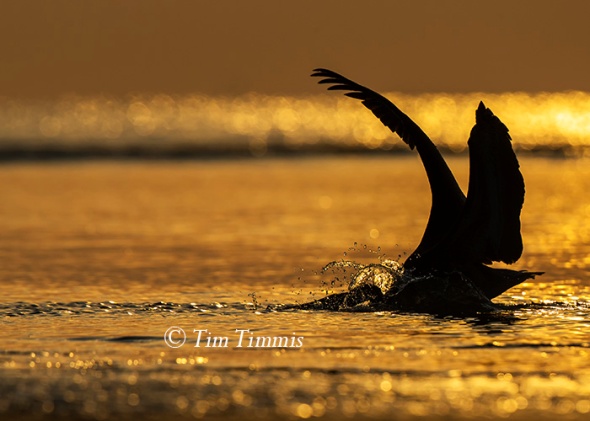